Transfer expert DiMazio said that the Bundesliga team Freiburg has given up plans to introduce AC Milan midfielder Kronic, while the Bosnia and Herzegovina international may also stay at the San Siro stadium. 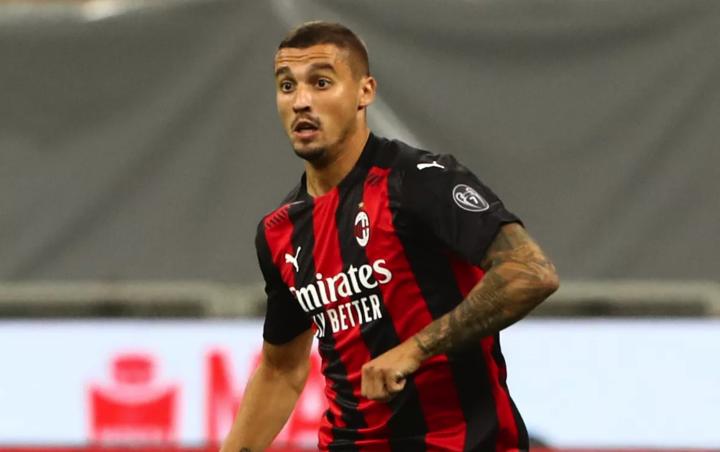 Earlier, there were media reports that Freiburg intends to introduce the 26-year-old Kronic at a price of 8 million euros. The midfielder only made 6 starts on behalf of Milan last season. But now DiMazio said on Sky TV that Freiburg has made a different choice.

"The possibility of Kronic going to Freiburg is gradually disappearing. Milan previously asked for some time for consideration because they still have to play in the Europa League qualifiers. They are also considering keeping Kronic, so Freiburg Introduced Santa Maria and even offered him an annual salary of 2 million euros, which is higher than their previous offer to Kronic." DiMazio said.