According to official news from Changchun Yatai, Chen Yang succeeded Babayan as the team's coach for the 2020 China League One. 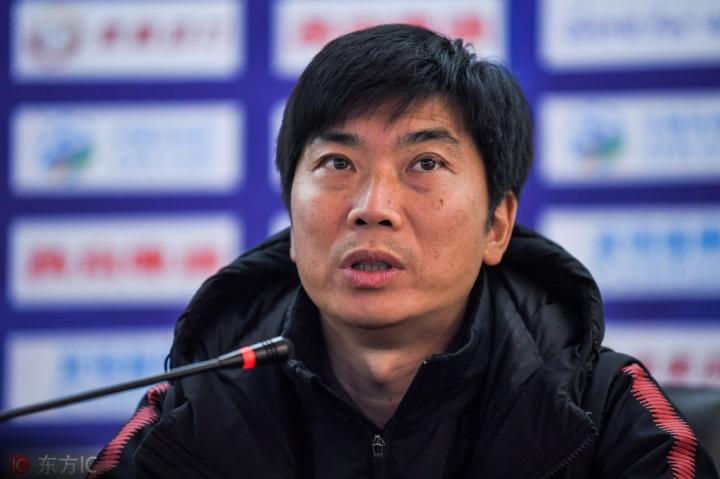 According to the development needs of the club, it is decided to hire Chen Yang as the head coach of the Changchun Yatai team from now on, and form a new coaching team to compete in the 2020 Chinese League. The former Uzbekistan Babayan and his coaching team ceased to serve as the head coach and corresponding positions of the Changchun Yatai team after friendly negotiation.

Chen Yang was born in January 1977 and retired in 2007 to work as a teacher; in August 2016, he served as the head coach of the Chinese U22 national team; since July 2017, he has served as the Wuhan Zall team, Liaoning Hongyun team, and Inner Mongolia Zhong Excellent team head coach.

As the head coach of the Changchun Yatai team, Chen Yang brought his own coaching team. Zhao Bin was the assistant coach, Liu Junfeng was the goalkeeper coach, Zhang Jie was the physical coach, and Wang Wenhua was the scientific research teacher. The club hopes that Chen Yang will give full play to the young coach's daring to innovate and not afraid of difficulties, and lead the team to complete the season goals.

Here, the club also sincerely thank the Babayan team for their contributions to the Changchun Yatai team, and wish them all the best in their future life and work.

Babayan became the coach of Yatai in December last year. The team currently ranks second in the Changzhou Division of the Chinese League.