The German coach Loew no longer recruited Mueller, Hummels and Boateng into the national team. The three performed very well last season. Recently, many German football stars have called on the German team to recruit the three again. However, former Bayern Munich captain Effenberg said that Mueller, Hummels and Boateng can consider for themselves and focus on their club career instead of returning to the national team. 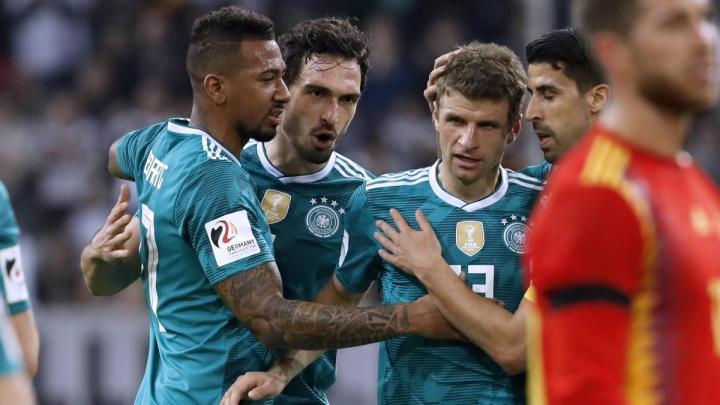 In a column for the German media "t-online", Effenberg wrote: "We can think about it, Mueller and Hummels are both 31 years old and Boateng is 32 years old. If they If I want to play at the highest level for two or three years, it makes sense to stop playing for the German team."

"If Loew steps out of his shadow. But Mueller, Hummels and Boateng should also seriously consider rejecting the call and withdraw by themselves."

Effenberg used his own experience as an example. "In 1998, after leaving for four years, I played for the German team again and played 2 games. But then I decided to quit again. I realized that this was not the right step. I decided to be over 30 years old. , The goal is to focus on Bayern Munich."