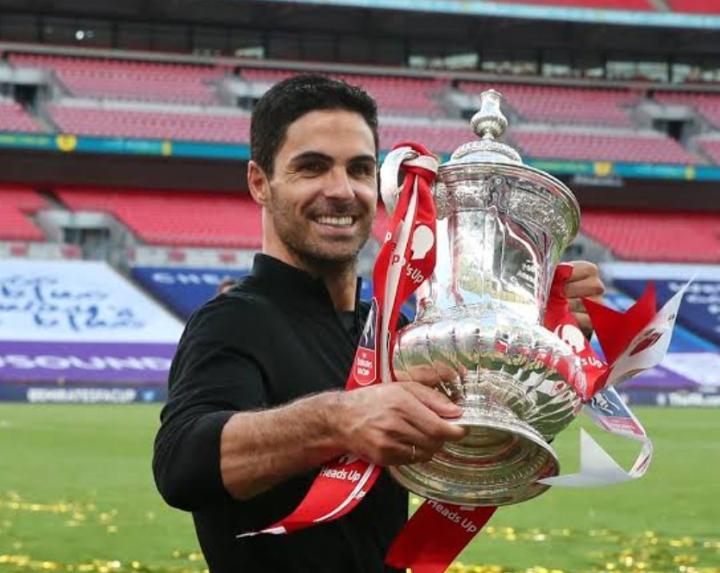 Bendtner said: "This is just his personality. He has always wanted to improve not only himself, but also everyone around him, including young players and mature players."

"Seeing his behavior, his personality and his usual character, you know that he will become a coach one day."

"Now that he is already doing things with Arsenal, you can see that he is trying to put his mark on the team and do things his own way."

"I really hope he will succeed, because I really want to see Arsenal back to the top. He always has great potential in management."