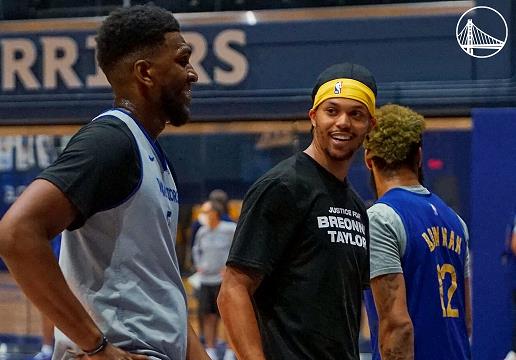 According to previous reports, the NBA and the NBA Players Union reached an agreement that the eight teams that did not participate in the Orlando rematch this season will conduct voluntary collective training in a closed campus environment in the city where their teams are located.