Lampard admitted after the game that Werner did not participate in the penalty shoot-out with Tottenham because of leg cramps, so he was not assigned to the five penalty kickers. 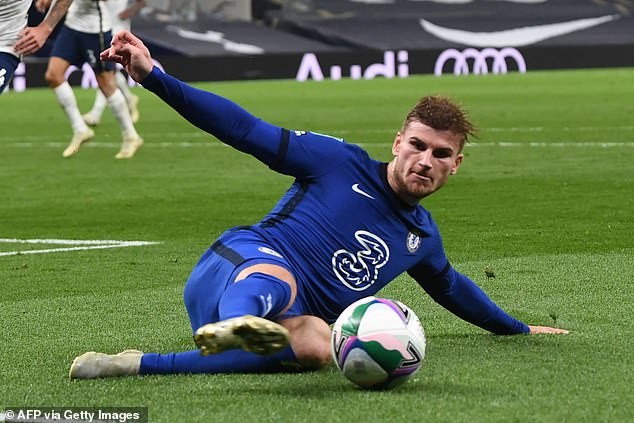 Werner moved from Leipzig for £53 million. His performance on the stadium was amazing. Werner scored his first goal in the fourth game for the club and was considered He is one of the five penalty shooters of the Blues.

But on the contrary, the German did not appear on the penalty kick. Lampard explained after the game that because Werner had some cramps in his leg, he did not let him take the penalty.

Werner's cramp may be a bit surprising, because he only played 90 minutes, there was no overtime in the game, and went directly to the penalty shootout.

Then, it was not Werner that surprised the Blues fans, but Mount, who missed a penalty in the last appearance, which led to Chelsea being eliminated.

Mourinho's team now has less than 48 hours of rest time, they will host the Europa League play-offs against Maccabi Haifa.