According to Fi's news, Watford had bought Tottenham defender Rose on the deadline last week. 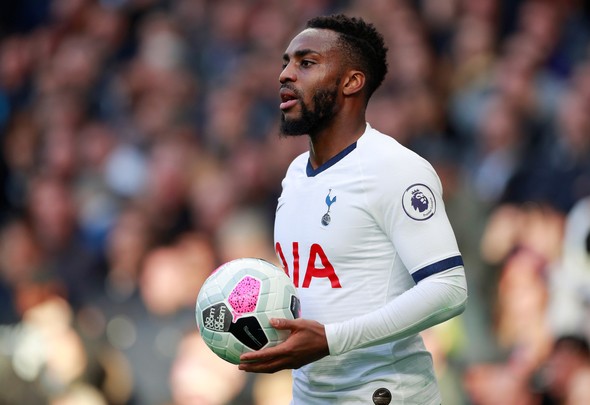 The report claimed that Watford contacted Tottenham last Friday, local time, but because Rose did not particularly want to join, the transfer did not take place.

In addition, Tottenham were not completely satisfied with Watford's offer.

Rose’s contract with Tottenham will expire next summer, and the club will allow him to leave the team on loan or permanent transfer this summer.

Tottenham lowered the asking price significantly, but they did not reach an agreement on the transfer.

Ross had negotiated with Genoa, but the transfer did not take place, and Newcastle United cooled off his interest in buying him.