According to German media, Bayern captain Neuer recently became an entrepreneur and he became the co-founder of a fitness company. 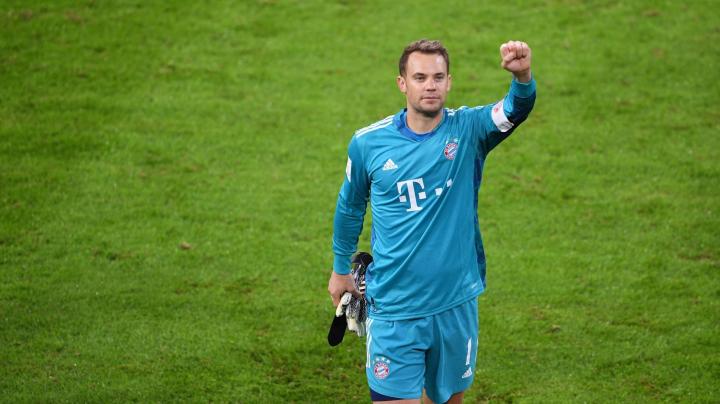 During the suspension of the epidemic, Neuer himself trained at home for a long time. He said: "Virtual training is definitely a trend in the future in my opinion."