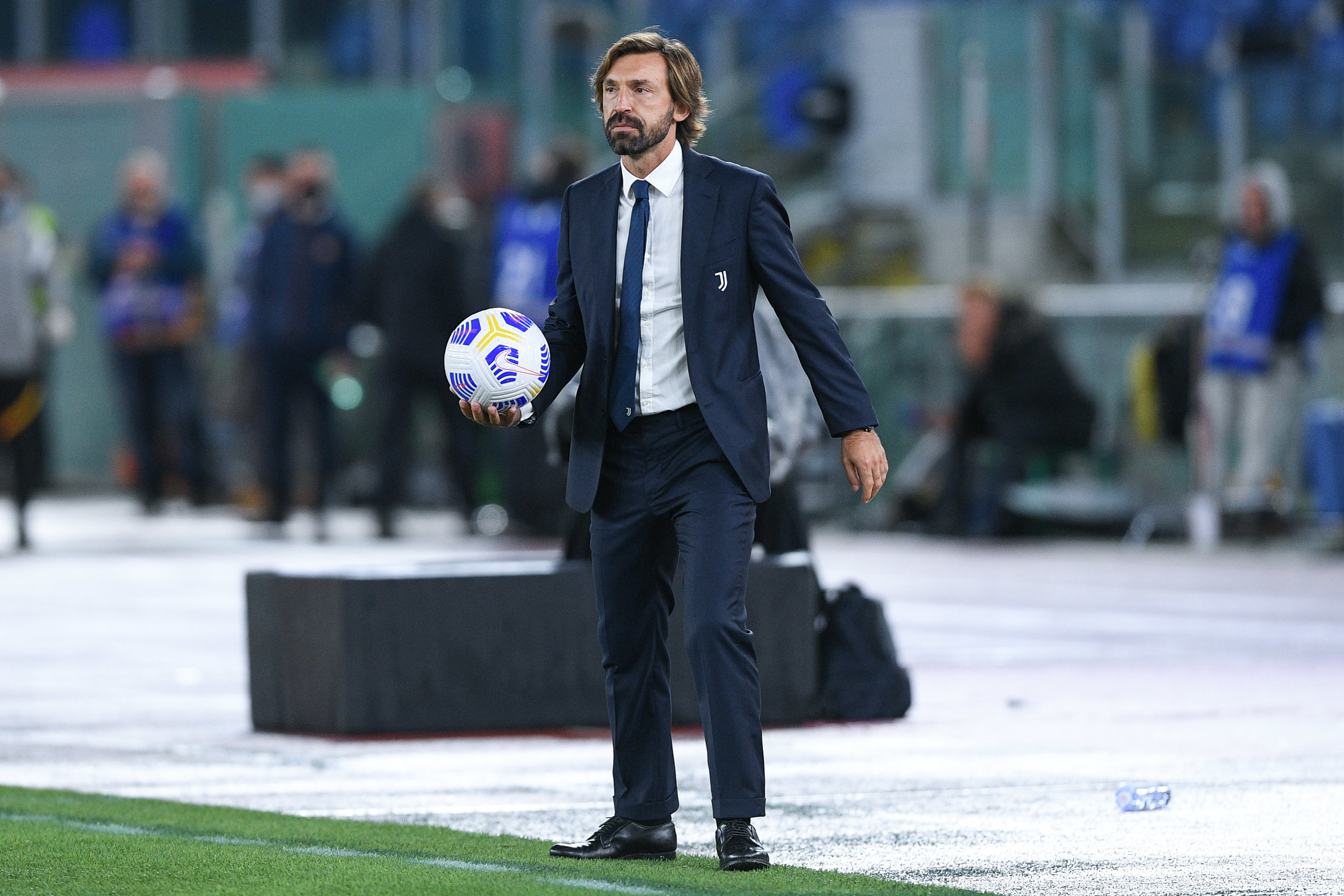 Tiger Fighting October 18th Serie A fourth round Juventus drew with Crotone 1-1. New aid Chiesa contributed an assist but was also sent off with a red card, which became the turning point of the game. After the game, coach Pirlo evaluated the team's performance and also talked about Chiesa's red card.

"We are psychologically prepared for the difficulties of this game before the game. We only have one day to prepare. The national team has always been difficult to play after the game. We used some new players and changed our tactics. It is normal to encounter difficulties. We are still a young team under construction."

If you can't even put your feet on the ground during the confrontation, then it's over. This red card is indeed very influential, but he is still very young and needs to gain experience through the game.

I wanted to give him some playing time in the second half of the game, but we were caught in a ten-man battle. In that situation, he was not the type of player most needed on the court. Artur ushered in his first real Serie A game. He used to be used to short passes, but now he needs to adapt to the new system. He still needs to improve. We will try to help him every day to make him understand the specific situation. What should be done next, he can only improve if he continues to play.

I don’t think there is much time, but we don’t have too many players available. I have not been able to make my favorite starting lineup since the first round, and now I have no chance to let these players play together to see the effect.

We are still under construction, but we need to learn and improve quickly. Although we are a young team, we don't have time to wait for us. We have to grow up quickly. Every game at Juventus has to be heavier. We must learn lessons when facing other opponents.

We have to force ourselves to be prepared, and tomorrow will be very busy. The time available for training is very short, but we must be prepared. The impact of the new crown virus on the team is not small. I hope it can pass sooner so that the players can return to the game state.

It's a pity that we had to challenge 10 people in the past two games. We are a young team and have a lot of work to do, so it's normal for players to make mistakes. But young players also need to improve their experience, which will get better as the season progresses.

Kulusevsky? He also needs to find a suitable position. Yesterday he sometimes appeared in the middle and sometimes on the left. He had to find the right rhythm. Yesterday some of his linkages with Chiesa were also very effective.

Morata? He has been playing better and better. He didn't go to the national team so he increased the training time. This is exactly what we need, and he will get better and better after he gets better.

Regarding the competition in the league, Serie A now has many strong teams and the competition is fierce. This will be a tough battle. We now need to score more points. I believe we will return to the top of the list.