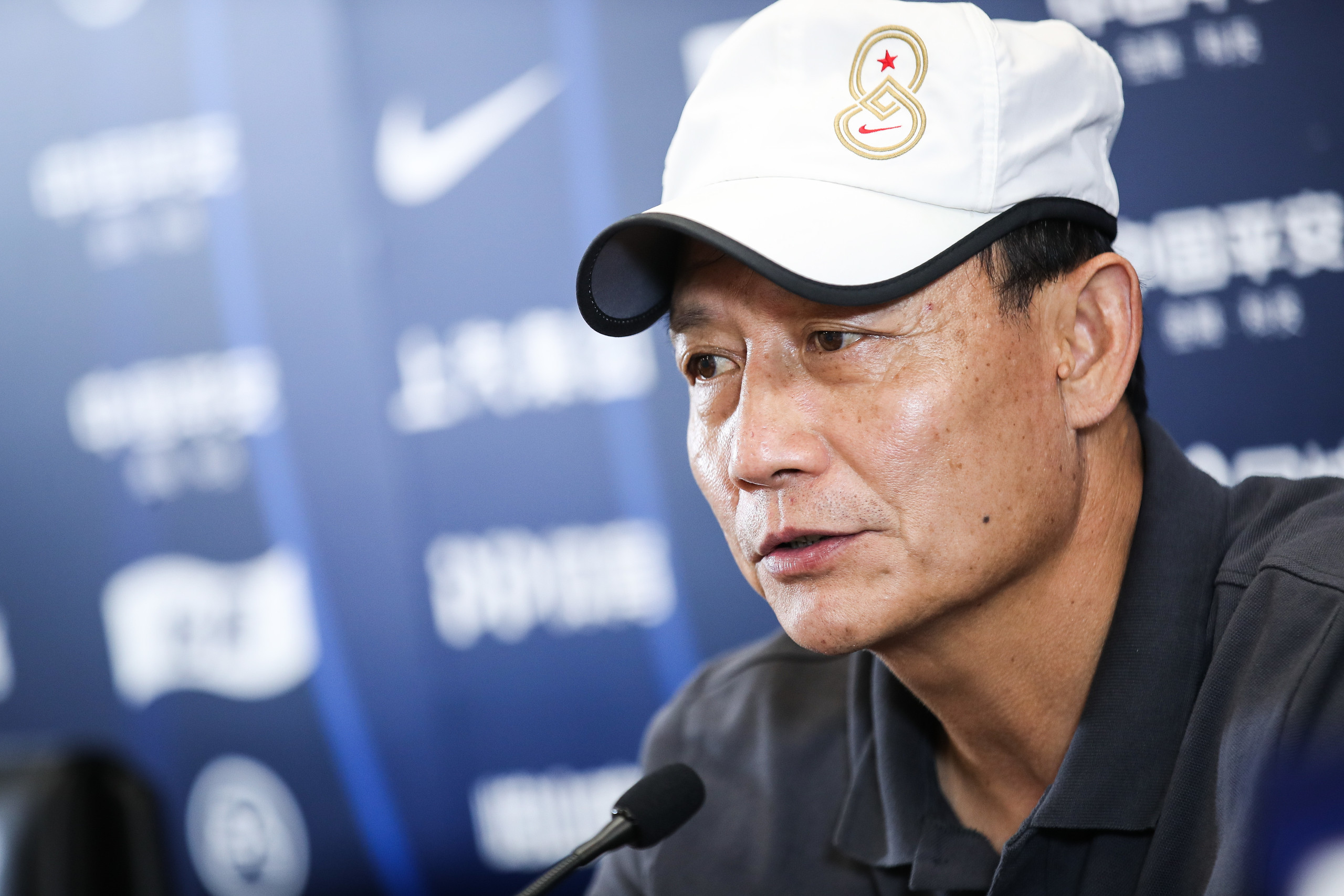 Wang Baoshan: Today is the last game of the first stage of the Suzhou Division. The last three games are closer than before. There have been many injuries and suspended players in the team. We are forced to adjust some young people who have few games. The players came up to play, and through the performance of these young players on the court, from the 90 minutes, we did a good defensive job and created very good opportunities on offense.

The result of the game is a bit regretful. From the perspective of the process, our young players should give them full affirmation. As for Achim Peng, he has not scored in the league until now. He is very eager to score. We also hope that he can break the goal shortage. It is a pity to miss a penalty.

Wang Baoshan: I took over halfway through. It really takes a quick process to understand the team. In this process, the overall tactics and play styles are explained more on the tactical board. The team’s training time is very limited. In this very dense schedule, we explain more through tactics.

Although we are lagging behind in points during this period, we still have many aspects to summarize, and there are many aspects that we have also gained. We have lost the opportunity to enter the top four, the next relegation battle will be more intense and cruel, and will bring great challenges to our next work.

, We hope that in the second stage, from mental outlook to tactical play, from the self-confidence of the players, to be improved.