According to football blogger "Football Dalian", Dalian's Hamsik may be absent from the next stage of the league due to his return to China and Jailson will replace him. 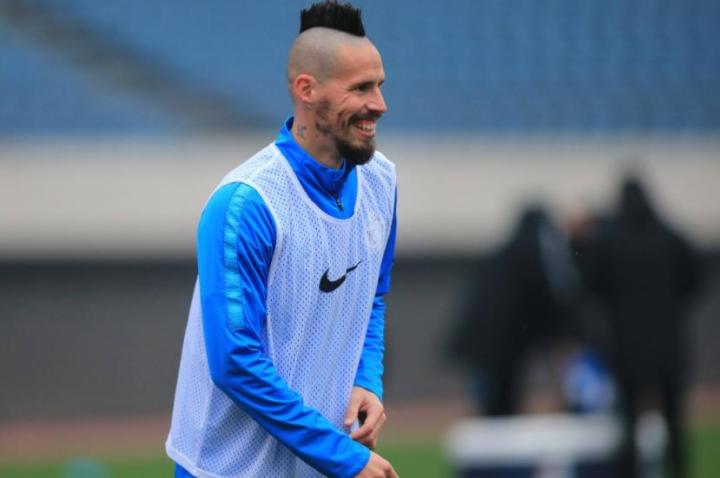 Hamsik is the main midfielder of the Dalian people this season, and his role in connecting and organizing the midfield and frontcourt can't be replaced. In terms of individual goals, he also scored. It is worth mentioning that he has also served as the Dalian captain in many games.

Jailson was the starter of the Turkish Super League Fenerbahçe before. He mainly played as a midfielder, but he can also play as a central defender, midfielder and high center forward. In the past ten days, he has also been waiting for his registration and registration in the Super League. Until this morning, he has not arrived in China.

Hamsik’s return home is very likely to play in Slovakia’s national team game. The last time he was absent, this time he will become the core of the national team to meet the challenge of opponents.